Fatherless and Famous- See Who Defide The Odds

Just Because Your Fatherless, Doesn’t Mean You Can’t

First of all, I want to make it clear that all of the names listed below worked extremely hard to perfect their craft. So now you know that even if you are fatherless you can be inspired to do something great if you work just as hard. They didn’t let that discourage them from becoming who they've become.

Now, if you have been reading my blog for a while, you know cover all angles of this subject. I know that all of the people listed below have become famous but because they were fatherless they went through a lot of struggles and some are still struggling. 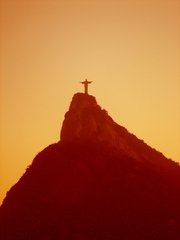 Because I do not personally know any of them I will tell just what I know and what I think of their career.

But I must say that with all of these people being fatherless we can form a coalition to stop the fatherless epidemic from continuing.

Once again, I have no knowledge of any of these people except for one and I’ll call him out later, but this blog post is just to let you know that even if you are fatherless you can do some amazing things if you put in the work.

Some of these names you probably already knew were fatherless and some may be a surprise to you as it was to me.

Just Look at Who Is Part of The Fatherless Family

Again, I do not know much about any of these famous people but I wanted to let you know what you can do if you work really hard and to tell what’s my favorite work done from each of them. Here goes!

Halle Berry-was raised by her mother since the age of 4. She had been in many movies I like, some noted,  Boomerang, Perfect Stranger, A Rich Man’s Wife, The Call but the one I’ll call my favorite was an older movie called Strictly Business. She’s a great actress!! 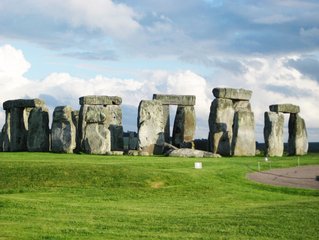 Jay-Z-was raised by his mother in NY. Jay-Z has really done well for someone who didn’t have his father in his life. I remember dancing to plenty of his songs when I was younger but my favorite on to dance to was “Girls, Girls, Girls”. I love the Barry White melody in the background. Incredible Business Man also!!

Mariah was raised by her mother since the age of 3. She is an incredible singer and I love so many of her songs, too many to choose from but if I have to choose one it would be “We Belong Together” Her voice is truly AMAZING!!! 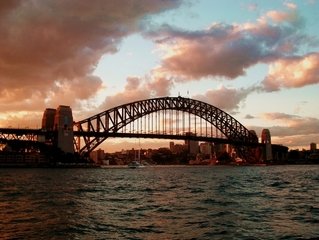 Martin Lawrence was raised by his mother since the age of 8. He has been big in the movies, Tv and doing stand-up. My favorite Martin Lawrence movie is “Blue Streak”, but Martin the TV show was the best. An impersonating Genius!

Keanu was raised by his mother since the age of 3. I haven’t seen a lot of his movies so my number one all-time movie from him was “Speed” but the “John Wicks” series is just as great. Great Actor!

Eddie Murphy was raised by his mother since the age of 8. He is the one person on this list that I actually saw in person as a youngster, not a fan. You see we went to the same high school and I can remember our principal having the entire senior class report to the auditorium and Eddie Murphy would be on stage “Cracking us Up”. It was hilarious. 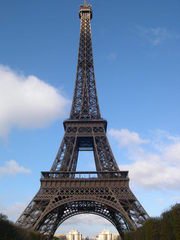 I can also remember going into the military in 1981 to Korea for a year, and when I returned everyone was saying “Eddie Murphy made a movie” and that movie was 48 Hrs. Of course, back then there was no such this as internet or cell phones so I never even knew he was on Saturday Night Live until after I got back. A Comedic Genius!

Kanye was raised solely by his mother after the age of 3. I really didn’t follow Mr. West that much because when his music came out I was a little past my dancing prime. I did like his rapping style as it was educational with a smooth flow. My favorite song, by him, to dance to was “Gold Digger” with Jamie Foxx. A True Musical Genius!

Angelina was raised by her mother after they divorced when she was an infant. She is a superb actress and I like a lot of her movies but my best all-time best 2 movies with her in it were “Girl Interrupted” and “The Original Sin”. A Truly Super Actress! 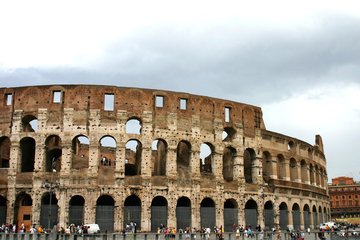 Jodie was raised by her mother since birth. She has been one of the truly great actresses of our time. I haven’t watched many of her movies but my best all-time great movie with her in it is “Silence of the Lamb” a true masterpiece of a movie. Maybe one of the best movies ever made. Super Actress!

Samuel L. was raised by his mother since birth. He is one of my favorite actors of all-time. I loved him in so many movies, like “Jungle Fever”, I liked Both Shafts, “Lakeview Terrence”, “1408”, “187”, “Coach Carter”, Die Hard With a Vengeance” “Jackie Brown” “Pulp Fiction” and my favorite of all-time “Changing Lanes”. He really knows how to put on a show at the movies. A Truly Super Entertainer!!

Barbara Streisand was raised by her mother since the age of 1. I actually grew up listening to Ms. Streisand while growing up on Long Island NY. I loved so many of her songs but my 3 favorites, in no order, were “Pure Imagination”, “The Way We Were” with Lionel Richie and “Guilty” with The Bee Gees. Her music moved me as a youngster back in the ’70s. Musical Genius!!

Al Pacino was raised by his mother since the age of 2. This guy is an amazing actor and is in my favorite movie of all-time “Scarface”. He did such a great job in that movie that I thought he was Cuban for real. 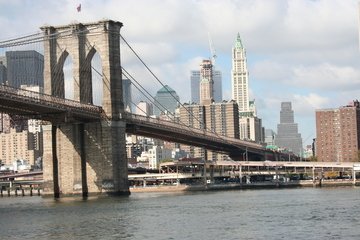 I didn’t see the Godfather until later in life. I like all of that series also. Some other great films I caught myself being glued to the screen while watching his film were “Heat”, “Sea of Love” and “Serpico”. A Straight Up Genius!!

I hope you now know that just because you are fatherless it doesn’t mean you can’t fulfill your dreams. All of these “famous” people worked really hard to get too where they are. I’m fatherless and if you are reading this blog, most likely you are too. So what are you going to do to show the world what you can accomplish despite being fatherless?

Like I said before I don’t know these Genius’ and I definitely don’t know what their life was truly like growing up. I’m sure they have a story to tell just like all of you. Maybe one day I can get to sit down with each of them to get the real truth about the struggles of their fatherless childhood.

Please leave a comment on one of the fatherless famous above. Maybe you know of someone famous who was not on the list. Share your moment.