Fathers and Measures of Father Involvement-See The Real Difference 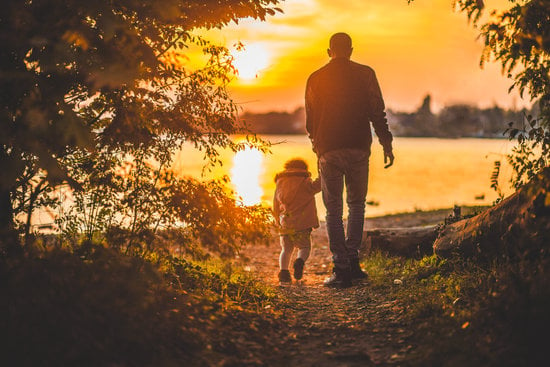 Men also may become de facto fathers when they marry or cohabit with women who have children from previous relationships, that is, they are raising stepchildren or their cohabiting partner’s children. In this report, men were defined as fathers if they had biological or adopted children or if step- or partner’s children were living in the household. 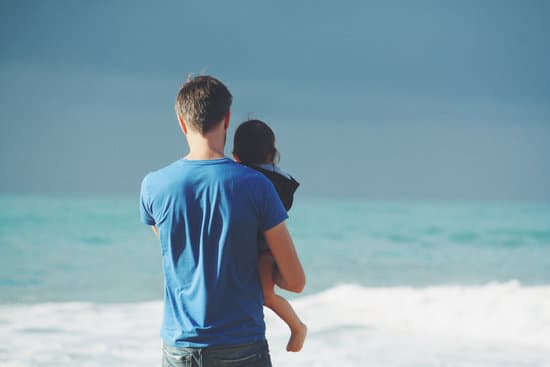 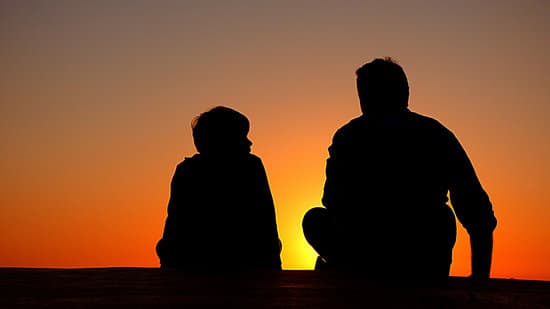 The sample size of men who do not live with their children under age 5 (Tables 2–5) is 410, so the percentages in Tables 2–5 for men who do not live with their children have larger sampling errors than the percentages based on the 1,790 men who live with children. The sample sizes on which the tables are based are shown in Table A. Results for categories of men based on small sample sizes, or those with large SEs as shown in the detailed tables should be interpreted cautiously. 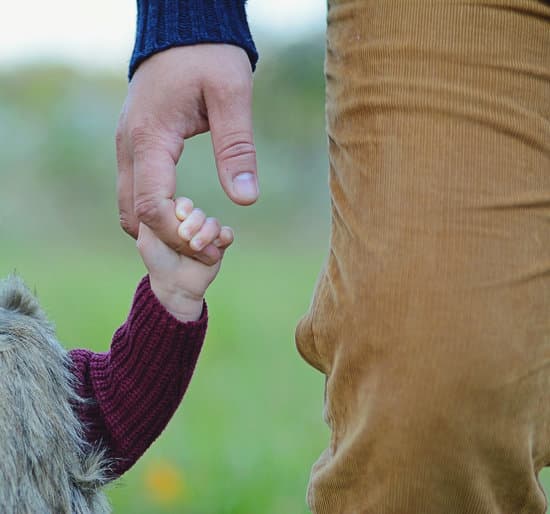 Research has shown a number of factors that affect the extent to which fathers are involved in their children’s lives. This report examines five of these factors: whether he lives with the children, his current age, marital or cohabitation status, Hispanic origin and race, and education.

Please leave a comment on how you feel about this topic and please share. This will help us all.